An unreleased song by Queen featuring Michael Jackson and never before heard vocals from Freddie Mercury has been finished thirty three years after it was first written. 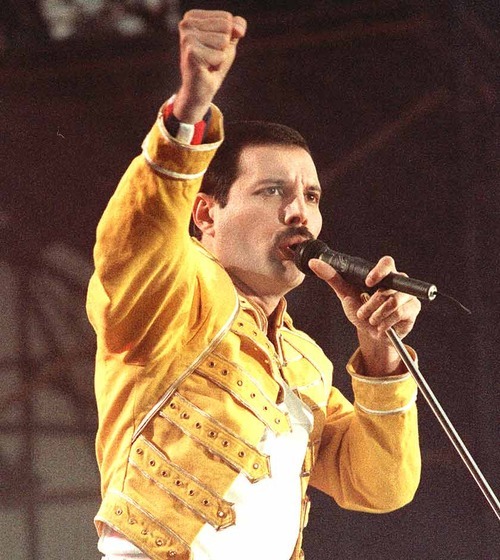 The producer behind Madonna’s “Ray of Light” William Orbitz took on the task of finishing the song. The song, There Must Be More To Life Than This, was written during the Hot Space sessions, but didn’t get finished. Freddie later featured a more stripped down version on his solo release “Mr. Bad Guy”.

Hear the version with Michael Jackson and Freddie Mercury below.(This version was just uploaded to YouTube today – September 19th 2014- and will be available for purchase on the Queen Forever compilation CD due in stores on November 10th).